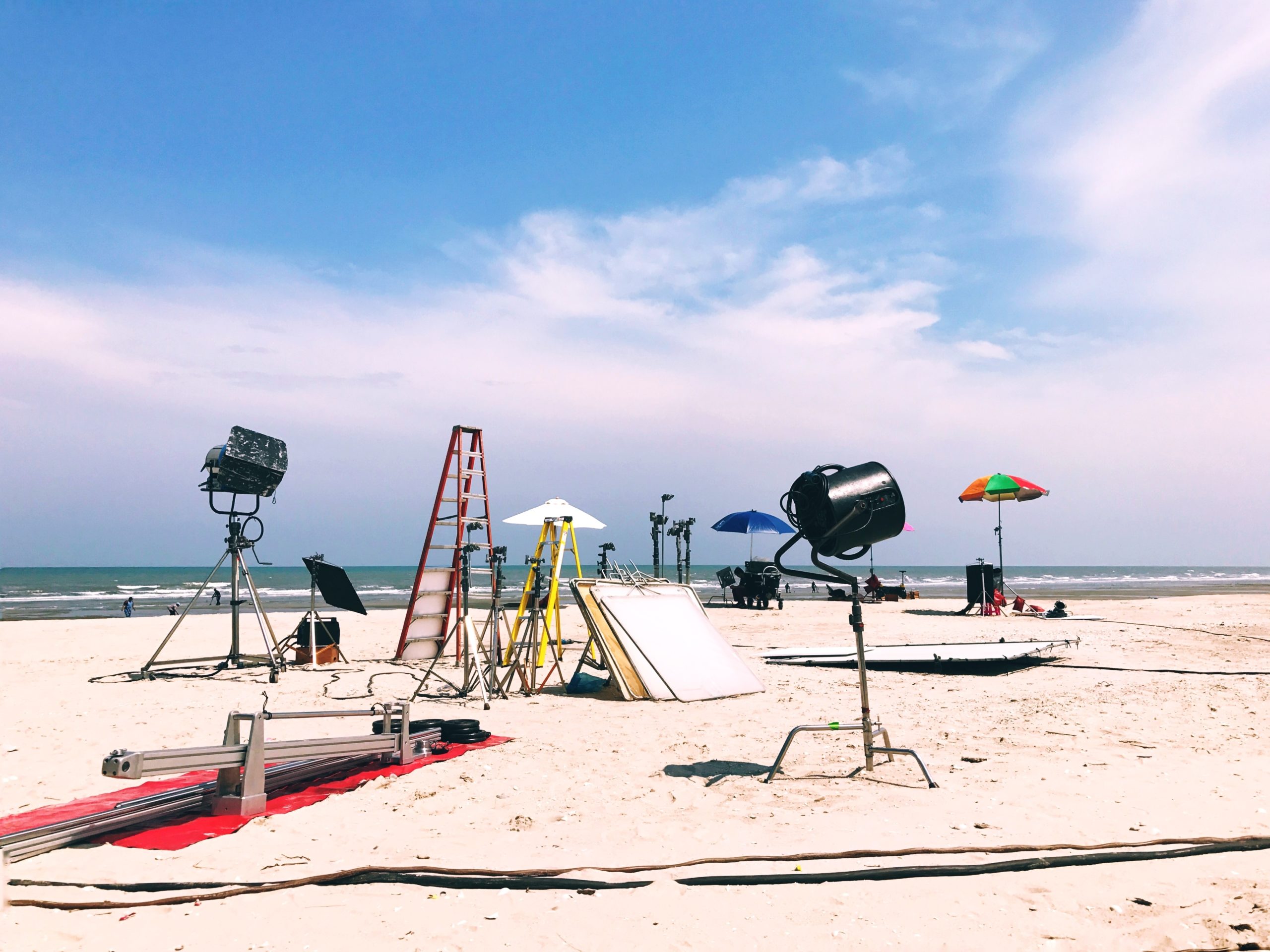 The film industry is going green! Industry leaders in film are now prioritizing solutions to combat the large carbon footprint of visual productions. Fact: a single hour of television production creates 13 metric tons of carbon dioxide (CO2). That figure equates to the total amount of CO2 an average person generates in an entire year. Looking to innovation to drive their portable power solutions forward, film companies are turning to hybrid portable generators that reduce both pollution levels and production budgets.

The Challenges of Power Supply in the Film Industry

Power sources used in the film industry must overcome several challenges. Large variations in location and environmental conditions mean that portability is key, and systems must be safety-rated and dependable in extreme temperatures. These power sources must also be quiet: silencing technology is essential during a shoot. Size is also a consideration: not only do larger footprints in the video village equate to higher costs, but over-powered units are also less efficient and more costly.

Using current advances in technology, hybrid portable generators are the go-to solution for overcoming the power supply challenges of the film industry. Held to government regulations for greenhouse gas emissions, new hybrid generators are designed to trap particulate emissions and then eliminate them using extremely high temperatures, thus reducing the level of emissions that enter the atmosphere. These systems also excel at handling the fluctuating power requirements of production environments. With the use of cleaner battery power whenever possible, reliance on diesel or gasoline-powered engines is reduced, making hybrid portable generators an even more eco-friendly option. Hybrid generators also allow production to take place in locations with little or no infrastructure.

The benefits of using a hybrid generator on location are examined in this case study. Authored by Green Film Making, this article highlights the use of a hybrid generator for Moordvroue, a Dutch production that required flexibility for off-grid filming during production. The unit’s quiet operation won high praise from the producer, as the system could be kept close to the set and could allow for more urban shoots where noise pollution was a concern.

Valid™ is at the forefront of green power production for the film industry, and our new Tier 4 Hybrid Generator boasts a jaw-dropping reduction in greenhouse gas emissions of 95% compared with typical diesel generators!

For more information on Valid Manufacturing, Valid’s Hybrid Generator System and how it can solve power supply challenges on your film and TV projects, contact us today.